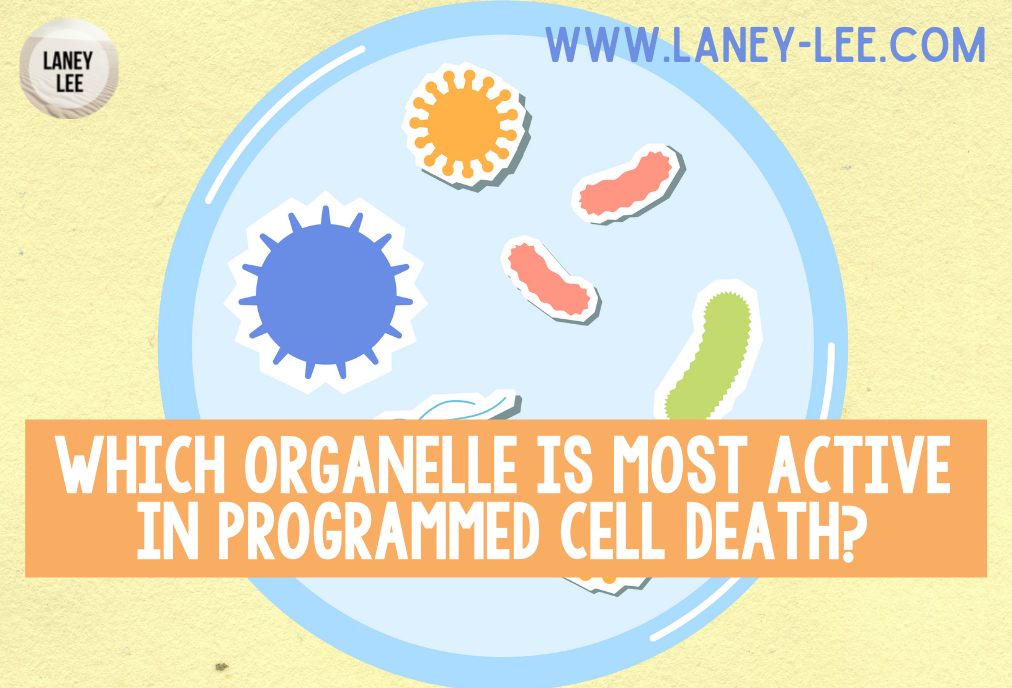 What Organelle is Most Active in Programmed Cell Death?

Which organelle is most active in programmed cell death?

The mitochondrion is the organelle that is most active in programmed cell death. The mitochondrion regulates the release of proteins from the space between its inner and outer membranes that, once released, trigger the efficient digestion of the cell. Because of this important role that mitochondrion play in deciding cell fate, they have key impacts on many diseases and are being studied as a possible path to cures.

What is programmed cell death?

There are two major forms of cell death: known as apoptosis and necrosis. Apoptosis is often referred to as “programmed cell death” because it is a result of tightly regulated, genetically controlled, self-orchestrated processes. It is sometimes thought of as a form of “cell suicide.” On the other hand, necrosis occurs as a result of unplanned factors and would be considered an accident.

Death is a natural part of the cell’s life cycle. Apoptosis occurs when molecular pathways involving cell surface receptors or mitochondria are activated and results in the initiation of specialized proteases.

The process of apoptosis occurs as follows:

.Apoptosis is one method the body uses to get rid of unneeded or abnormal cells. There are some who think that the process of programmed cell death may be blocked in cancer cells, resulting in tumors and abnormal cell growth.

Learn more about cell organelles with these resources!

Unsure about purchasing an organelles worksheet?

All of my resources are guaranteed. That means that if you’re unhappy with your purchase, I will fully refund you. My email is listed on the last page of every resource. All you have to do is send me a quick note about your experience and I can resolve the issue or refund you.