Need a worksheet for your lesson on the cell theory? Scroll to the bottom of this page.

The cell theory is a widely accepted and proven set of three ideas which describe life at a microscopic level. The three parts of the cell theory are:

Beginning in 1665, Robert Hooke is credited with first using the name “cells” to describe the tiny rooms in the cork he was able to see using a microscope that he designed himself. Although he had no idea that he was witnessing the building blocks of all life, his discovery laid the foundations for modern microbiology.

Not long after that, Francisco Redi performed a famous meat experiment in 1668 that helped to disprove the concept of spontaneous generation which was widely accepted at that time. Spontaneous generation is the idea that living things can pop into existence out of non-living things. For example, at the time, people thought that maggots (fly larvae) “spontaneously generated” or arise from old meat rather than being born of parent flies. Redi disproved this idea with an experiment in which he covered a piece of rotting meat with a cloth that blocked flies from reaching it. No maggots developed from the meat.

Later, Anton Van Leeuwenhoek developed his own microscope using a technique that required grinding glass lenses. As a matter of fact, he was so successful in his craft, that there was no further progress in the development of the theory for over 100 years! Leeuwenhoek was a curious man and looked at a lot of different samples with his lenses. He observed everything from pond scum to teeth scrapings. He saw the first living cells (bacteria) in 1674, and called them “animalcules,” thinking they looked like tiny animals.

(Note the large gap in time since anything was done to develop the theory.)

Finally, in 1827, Robert Brown first described the nucleus of a cell.

In 1839, Matthias Schwann studied animals and determined that they were all made of cells while Jakob Schleiden did the same with plants. Together, they developed the second tenet of the cell theory.

In 1855, Louis Pasteur further settled the matter of spontaneous generation with an experiment using meat broth. Through his work, he was able to prove that even microscopic life can only come from other life. This discovery led to the process of pasteurization (named after him) which involves boiling liquids, such as milk, for sanitation reasons.

In 1855, Rudolf Virchow finally settled the matter of cell reproduction after watching cells divide. He famously wrote Omnis cellula e cellula which means that cells only come from cells. This idea went on to become the third tenet of the cell theory.

Learn more about how I plan and teach my cells unit here.

Use this comprehensive reading with questions as an introductory activity or for reteaching. Great as a review before a test or as homework! Also compatible with Google Classroom.
Get it here.

Use this best selling review. Students use answers to fill in a riddle that makes this worksheet self checking!
Get it here.

A quick an easy quiz to review the scientists who made contributions to the Cell Theory.
Get it here.

“Perfect activity to use for review, homework, or a quiz. Simple and effective! Thank you.”

The images used in this blog post are copyrighted, but you can get the rights to use them here! 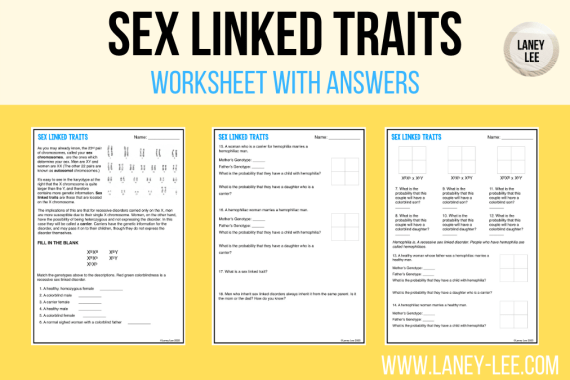 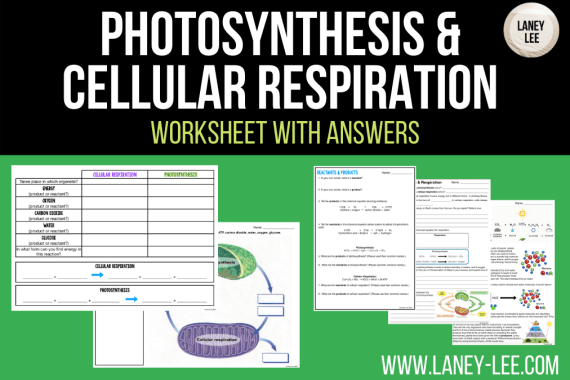 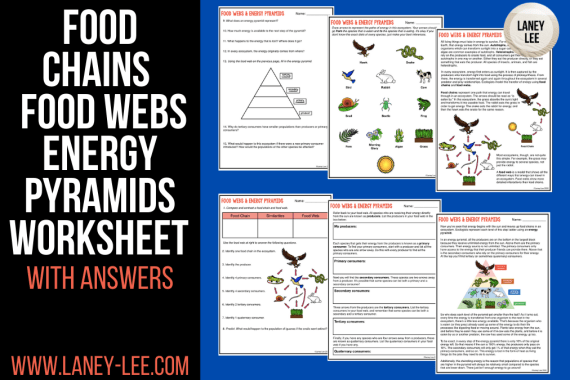