What it’s Like to Teach in the Middle East

I’m constantly asked this question, and the truth of the matter is that teaching in the Middle East isn’t that different than teaching in America or wherever you are. Of course cultural differences, but at the end of the day people are people and kids are kids. I’m going to do my best to cover the main points as far as my experience in UAE goes. If you’re reading this from another Middle Eastern country, I’d love to hear how your experience is similar or dissimilar!

Culturally, SPED hasn’t reached the acceptance level in the Middle East that it has in the West. The reasons behind that are complex and I won’t go into it here, but I’ll fill you in on what you need to know as a teacher. First of all, none of the legal side of things is present in the middle east like it is in the United States. That being said, some of the private schools are developing independent programs and supports for students with various disabilities. I’ve seen a few schools specifically marketed for autistic children.

In the course of the three years I’ve been in the Middle East, my school has been expanding it’s learning support and in the secondary school we do now have a little bit of co-teaching in math and language classes. There’s more support in the elementary classes, including ESL support (obviously a continuous need).

2. Most families elect to send their kids to private schools.

In the middle east, or at least where I am, there are public schools. That being said, most relatively affluent families choose to send their kids to private schools. In private schools, there first choice you need to make is what kind of curriculum would you like your kids to learn? The two main choices are American and British. After you’ve made that decision, there will likely be a decently large selection of schools to choose from, at various price points.

At least in my country, all students are required to take Arabic classes. There is Arabic as a first language (for natives) and Arabic as a second language (for expats). Unlike English, Arabic has a formal version and a spoken version (and the spoken version is quite different country to country). Children require formal schooling in order to learn the formal Arabic which is the Arabic you’ll find in the Quran. Expat children are also taught formal Arabic, which is next to useless for everyday conversation. They’ll pick that up in the hallways. 😉

Additionally, there’s another required class called Islamic Social Studies which is where Muslim students learn the historical stories of the Islamic Religion. This class is not required

4. Arabic as a spoken language

As with living in any other foreign country, get used to hearing Arabic spoken around you. Students speak it in the halls, and yes they will attempt to get away with cussing and cheating in Arabic. If you’re working in a private school, though, it’s unlikely that you’ll have many students who don’t already know English. Where I’m living, I rarely meet anyone without at least a basic working knowledge of English, but we have occasionally had translators sit in on parent conferences.

Arabic is a very difficult language to learn, but after three years I’m fully fluent in reading and writing and quite adept at listening for understanding. With several of the sounds being outside of the English speaker’s pallet of tones and the grammar differences, though, speaking has remained a struggle for me. That being said, I’m one of the only people I know who puts any effort into learning Arabic at all. A shame, but it does highlight how accessible everything is to an English speaker.

Depending on the kind of school you choose, your student demographic could look lots of different ways. There are private schools marketed toward any majority expat denomination: American, British, Indian, etc. The public schools will be majority local students, but in private schools you could have a variety of combinations. I teach at a private American school and my students are about 30% local Emirati, 40% from other Arab countries, and 30% international expats. If we get a student whose family is new to the country, we occasionally have a completely ESL child. Most of my students, however, have grown up in the school and with English speaking media(Youtube, etc.) and speak English with an almost perfect American accent.

My school is unique in that we’re one of the only private schools that does gender segregation. Our building is designed as two perfectly mirrored halves: a boy’s side and a girl’s side. I teach on both sides throughout the day, and teaching only one gender in a class certainly has it’s management challenges. Most public schools are boys only are girls only, so if you work in one of them you’ll likely have only one gender all year.

I have learned a lot in my three years in the Middle East about culturally different ways of handling and addressing conflict. It’s important to be sensitive to how different things may be taken offensively in a different culture, and to learn the best ways to work within that new framework. If you’re seriously considering making a move, please feel free to reach out and contact me for more on this topic. There’s a link to a contact form at the top or bottom of the page.

7. How You Should Dress

As a woman, if you work in a public school in the Middle East you may be asked to dress quite conservatively. You may be asked to wear an abaya which is the traditional local dress for women. This is actually great for you, because you can wear comfy clothes underneath and take off the abaya with very little effort to transition after your workday! That’s not every school though. Mine just requires that we dress modestly: aka nothing above the knee, no sleeveless, etc.

Outside of school, on the other hand, you’ll learn to play it by ear. Most of the time if I’m going to be in public I wear long pants and usually a shirt that has at least some sleeve. When I go to dinner and wear a cute dress, I just cover up with a sweater or a scarf as I walk from the house to the taxi and the taxi to the restaurant. I’ve seen a lot of people who don’t do this at all, though! With every passing year I see the cultural expectations for modest dress in my country loosen up bit by bit.

Depending on what kind of school you’re looking at working in, there may be a variety of different requirements. Some schools may require that you have up to 3 or 4 years of experience in your home country before they’ll consider hiring you. Another unique requirement my school had was that my degree must be “in person” so no online certifications. On top of that, you’ll most likely have to obtain a variety of attested (certified as real) documents such as a background check, copy of your transcript and/or diplomas, and teaching license.

Believe me, all of this is confusing, expensive, and time consuming for EVERYONE! The Facebook groups I was in during my transition all strongly urged me to just pay one of the many companies who handle the attestation process to complete my documents for me. (Of course you’ll have to assemble them yourself.) This cost me about $700 which is nothing to sneeze at especially on top of all the other stuff you’ll be dealing with as you consider moving abroad. That being said, I think it’s worth it for your peace of mind and to know that the job is done correctly the first time.

I think it’s pretty safe to say that in most cases you will earn a higher salary if you decide to teach in the Middle East. There’s plenty of sites you can look those kinds of things up on. The most important thing to remember is that at least with U.S. tax law, you don’t pay any tax on earnings outside the country under $100,000. Additionally, most Middle Eastern schools will further sweeten your deal with housing allowances and paid flights home. For parents, most private schools will offer to cover one or more children’s incomes. The Middle East is developing, and they’re putting their money where their mouth is when it comes to education, which is something I deeply respect.

Thanks for reading! Moving 3 years ago to UAE was one of the best decisions I’ve made for my personal and professional growth. In the years since I made that transition, I’ve learned a new language and traveled the world all while finishing student loans. If you’re considering making this move, please feel free to contact me with any further questions. I’d be happy to provide more information. Email me at laneyleehill@gmail.com. 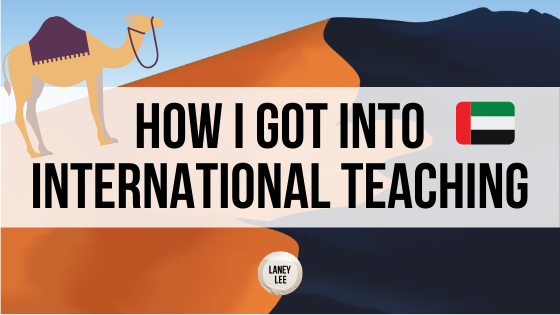 How I Got into International Teaching in the First Place 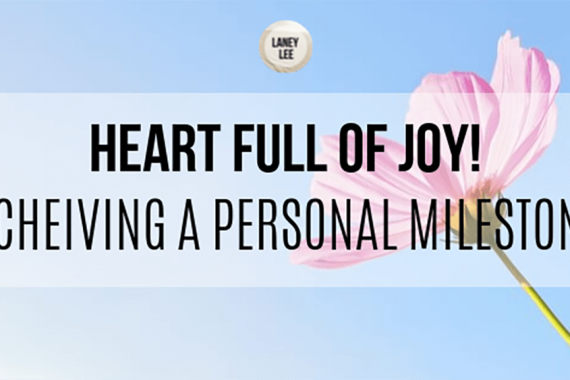 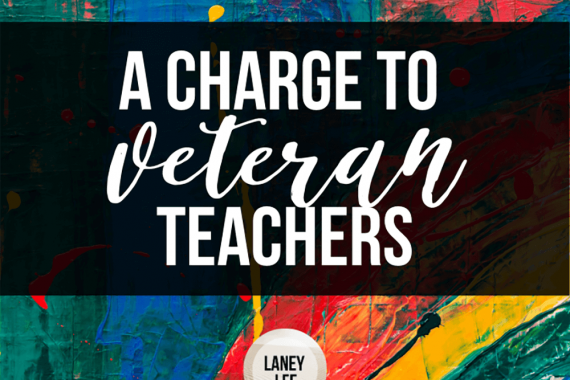 A Charge for Veteran Teachers