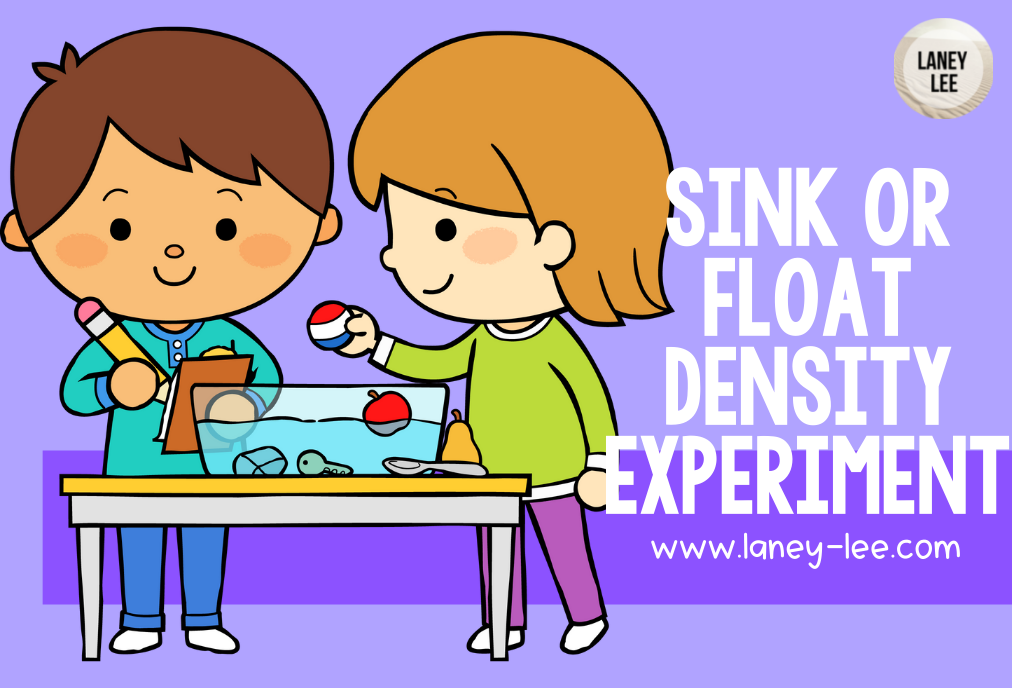 Use this sink or float density experiment to introduce any density related topic! An understanding of density is important in so many Earth Science units. I used this lab as a foundation to help my students understand convection currents, weather, and plate tectonics too! Density is an essential property of matter, so this lab would make a good introduction to chemistry topics as well.

What is the sink or float experiment?

The Sink or Float Experiment is a fun, hands on way to experiment with density. In this lab, students will be given a variety of objects that are made of various materials. First, students should be given time to investigate the items and make predictions as to whether they will sink or float. Then, the items are placed in the water to see if the predictions are correct.

Using my lab sheet, students are then prompted to answer several questions related to the density of the objects and the density of water. The goal is that students will have a deep understanding of the fact that neither size nor weight determines whether or not something sinks or floats. Instead, the only determining factor in whether an item sinks or floats is its density. Specifically, objects which are less dense than water will float, and objects which are more dense than water will sink.

A great extension to this lab would be to run this experiment again but with a different liquid. As an alternative to water you could use: olive oil, laundry detergent, soda, or any other (safe) liquid you might have lying around at home.

Personally, I chose not to use anything other than water simply due to the mess factor. As with any hands on activity, this one can get a little messy, so keep clean up time in mind as you’re preparing.

Implementing this Experiment in the Classroom

I’m usually not a huge fan of hands on activities simply because the classroom management nightmare is typically not really worth whatever benefit the kids may be getting out of the experiment. That being said, I was definitely nervous to give my middle school students water and tons of tiny objects.

To my surprise, though, this lab went incredibly smoothly! I created a presentation that includes a review of density to go over with the class before giving them any materials.

Then, I gave them the objects only. I simply gathered anything I could find around the house that was small and available in sets. After that, the students were given time to complete the first four columns on the student sheet. (I would advise printing if possible to avoid fiascos with devices and water.) In these columns, the students identify the object, describe what materials it is made of, draw it, and finally predict if it will sink or float.

Only after students had made all of their predictions, I distributed the water. I only let them keep it just long enough to complete their test. I used resealable jars to keep the water contained and to make passing out materials easier, but the factor I didn’t consider was the difficulty students had in retrieving the objects that sank. When they reached their hands inside, the water splashed out. I know some teachers use plastic tubs for this experiment, so perhaps that would have worked better.

All in all, this lab took the entire 55 minute period including cleanup and reviewing the answers. The presentation that I created to go along with this lab will walk you and your students through the process step by step.

For this lab you will need containers of water (at least one per group) and at least 10 of the following items:

Feel free to improvise and use anything else you can find around the house!

NGSS Standards that Align with the Sink or Float Density Experiment

Density is a crucial skill for students to understand for several areas of science. This lab supports the following standards, but it’s a fundamental concept that aligns with many science units.

2-PS1-1. Plan and conduct an investigation to describe and classify different kinds of materials by their observable
properties.

MS-ESS2-3. Analyze and interpret data on the distribution of fossils and rocks, continental shapes, and seafloor structures to
provide evidence of the past plate motions.

MS-ESS2-5. Collect data to provide evidence for how the motions and complex interactions of air masses results in changes
in weather conditions.

MS-ESS2-6. Develop and use a model to describe how unequal heating and rotation of the Earth cause patterns of
atmospheric and oceanic circulation that determine regional climates.

How do you explain density in an experiment?

Using the sink or float lab, you can demonstrate that a material does not have to be a certain size (volume) in order to float or a certain weight (mass) to float. Density is derived from both of these characteristics together.

In this lab, students take various household items and place them in a container of water (or any other liquid) to see which materials sink and which float.

If you’re looking for another extension Scot it for your students, try making a convection current with a fish tank and two containers of water, one hot and one cold.

Take a look at my blog post on that experiment here.

What is the density required to sink?

Any item will sink if it is more dense than the substance that it is in.

For example, wood is less dense than water, so it will not sink. It doesn’t matter the amount of water or the size of the wood, it will always float due to density.

Similarly, a paperclip is made up of metal that is more dense than water. Even the smallest paper clip will sink in water.

Density explains why boats, even though they are very large and very heavy can still float on the water.

If another liquid is being used, this number will change. As long as the item has a greater density than the substance it is in, it will float.

What is the density required to float?

Of course, if another liquid is being used (or even another fluid such as air) this number will be different. Helium “floats” because it is less dense than the air around it.

As long as the item has a lower density than the substance it is in, it will float.

How do you explain floating and sinking? 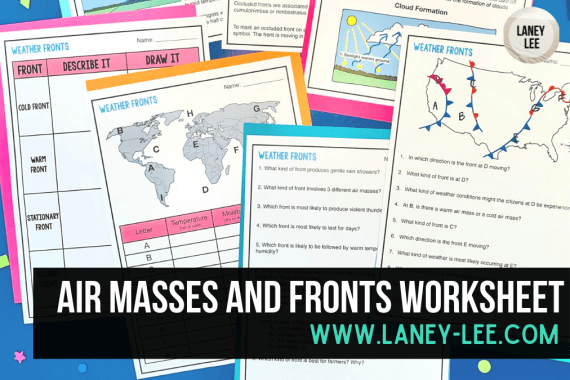 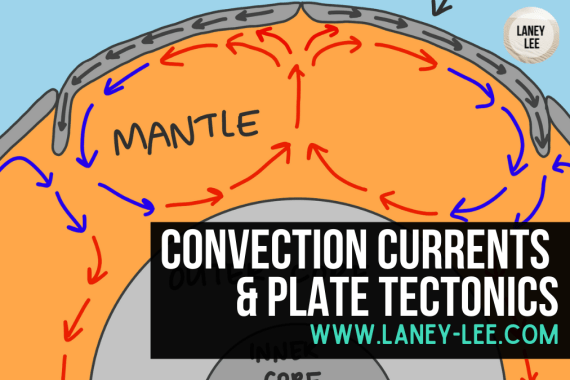