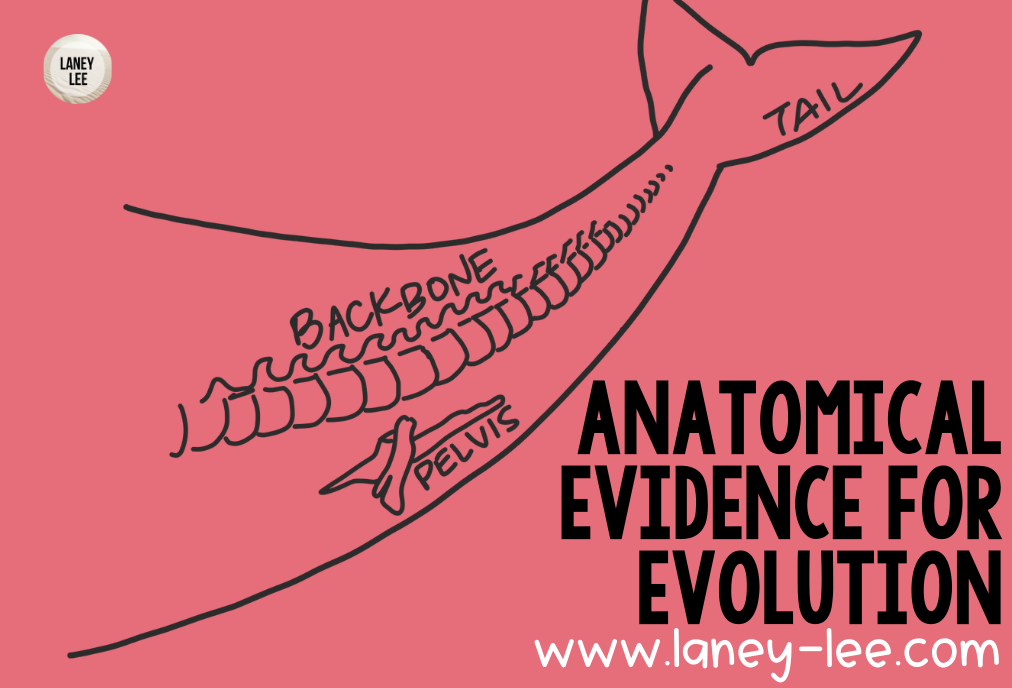 How Do Vestigial Structures Provide Evidence for Evolution?

What is a vestigial Structure?

Vestigial structures are structures that serve no apparent purpose in an organism. In other words, they do not seem to contribute in any way to survival. Scientists assume that these structures may have had a purpose at some point in the species’ evolutionary past and look to them for clues about what the species may have looked or acted like in the past.

Take for example the whale pelvis in the image left. Both whales and snakes have partially formed pelvic bones in a location where their hind legs would be. Does this provide evidence that these species may have evolved from a creature that walked around on four legs? Scientists can only guess, but the existence of vestigial structures definitely presents compelling evidence for the theory of evolution.

How do vestigial structures provide evidence for evolution?

Vestigial structures provide evidence for evolution because it can be assumed that they had a purpose at some point in the species’ evolutionary past. One thing we know for certain is that nature is quite utilitarian. It’s rare to find a structure that doesn’t serve some sort of survival purpose. For that reason, scientists assume that these “useless” structures probably served a purpose at some point in the past and that the species simply evolved beyond the need for them.

Take a look at some of the vestigial structures in a human. Can you guess what they may have been used for in our past?

Is it possible that at some point our appendix served a function?

What about body hair? Could it be a reminder of a time when humans may have had fur?

Do ear muscles suggest a point in our history in which we could shift our ears similar to the way many other mammals do today?

All of these vestigial structures are believed to be remnants of an evolutionary past in which they served a survival function. Scientists study these structures for clues about the past.

What is a homologous Structure?

Homologous structures are structures which show enough similarity that scientists assume that they may have developed from the same ancestor.

Take a look at the “arm” bones in the image to the left. Notice that each begins at the top with a single upper arm bone, then splits into two forearm bones. From there, several smaller bones make up the “fingers.”

Is it more likely that each of these species developed this unique pattern independently or that they all descended from an ancestor who had a similar structure? Scientists argue the latter.

Even though each of the “arms” in this image are used for a different function, they share enough anatomical similarity to make scientists question their evolutionary origin.

How do homologous structures provide evidence for evolution?

Homologous structures provide evidence for evolution because they show that a single common ancestor can branch off to form a variety of unique species, each adapted to their own environment while still harkening back to their ancestry through anatomy.

What is an embryo?

Embryos are early stage multicellular organisms. Embryos can be found inside eggs or within their mother’s womb. Embryos look quite different than fully formed organisms, and may show some similarities that cannot be seen in a fully grown individual.

How do similar embryos provide evidence for evolution?

Take a look at the embryos presented below. Would you believe me if I told you that represented here is a cow, a chicken, a fish, a human, a pig, a salamander, a turtle, and a rabbit? Even though all of these species look very different in their adult forms, this image shows that their embryos have a striking similarity!

Scientists think that the similarities of the embryos of these species may provide evidence of a shared ancestry. In fact, these species really do have more in common than it may first seem. They are all vertebrates, meaning they have a backbone. Perhaps these similarities in their embryonic stages proves that these species all developed from the same early vertebrate ancestor.

more resources on evidence for evolution

Unsure about purchasing an evolution resource ?

Get free science resources delivered straight to your inbox by signing up for my newsletter! I promise to never be spammy. I’m just a