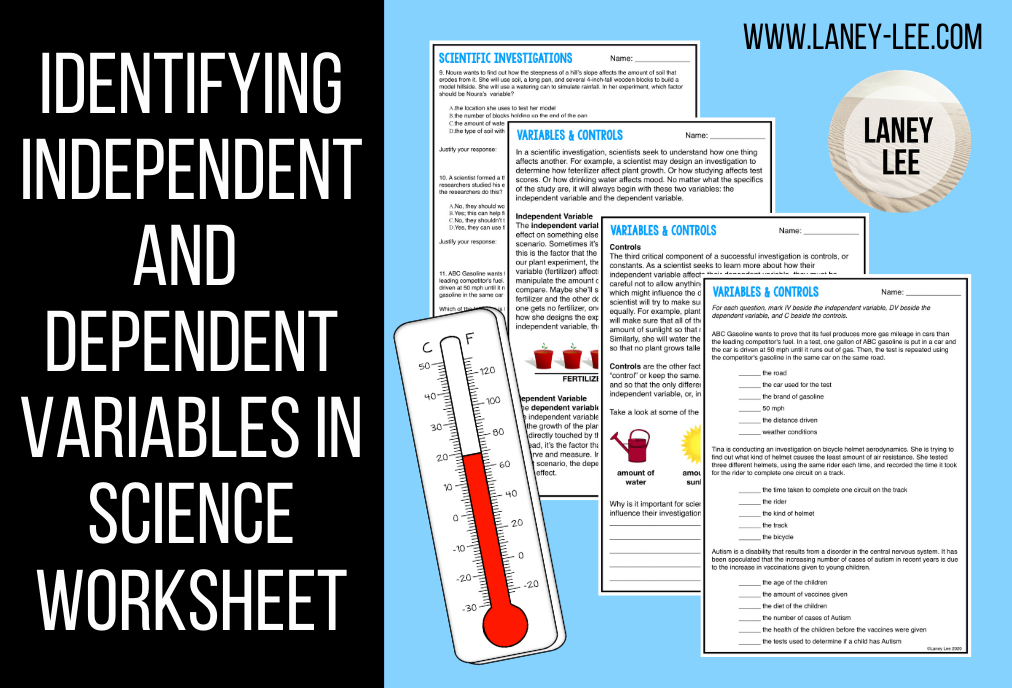 If you’re looking for an identifying independent and dependent variables in science worksheet with an answer key, then look no further!

What is a variable?

A variable is anything that is changing. Variables are all around us: the weather, your mood, what you had for breakfast, your age, and more! Variables are interesting to scientists because as they change, they affect other things.

Scientists are curious about the ways variables affect each other. Below is a list of some questions scientists might ask about how variables interact.

What are independent and dependent variables?

Why are independent and dependent variables important?

Let’s look at an example. A theater is wondering how the price of tickets affects concert attendance. They decide to do an investigation. In January, the theater hosts a Justin Bieber concert. They price the tickets at $50 each. On the day of the concert, they record that 1500 people came to the concert. In February, a traveling pair of banjo players asks if they can hold a concert at the theater. The theater agrees and decides to complete their investigation by pricing tickets to The Banjo Brothers at $10. On the day of the concert, only 100 people come. The workers conclude that, based on their investigation, more expensive tickets result in greater concert attendance.

Is this a fair investigation?

Controls or constants are the other variables which might affect your investigation’s results. You need to keep these the same throughout your study if you want valid results. Some variables that may have affected this group’s investigation include:

Notice that only the independent variable, the manipulated variable, changes here? And the dependent variable responds. This is the definition of a controlled experiment. Of course, this is usually impossible. That doesn’t stop scientists from trying, though! We do our best to eliminate other factors which might influence our results by keeping them the same. Doing so allows us to complete a controlled experiment and to achieve reliable results.

In this case, if the experiment was done carefully and correctly, the scientists would conclude that as ticket price increases, concert attendance decreases.

Consider visiting my personal shop to browse more great science resources by topic and to help me avoid hefty commisions or visit my TPT store. 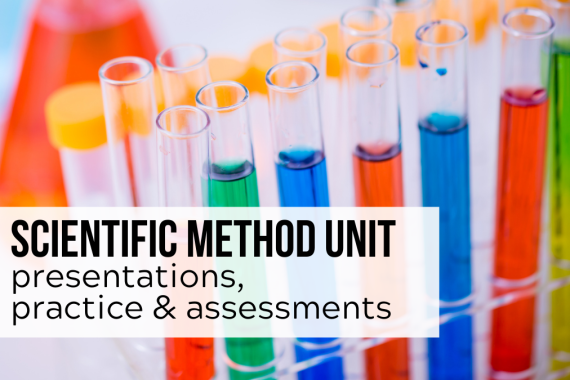