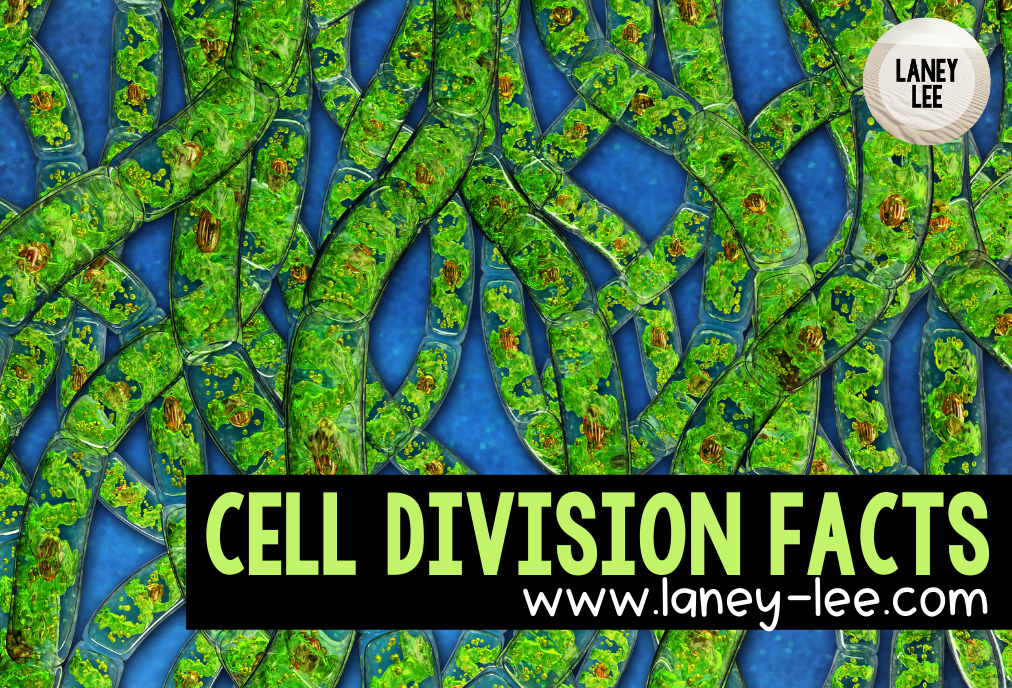 In this article, you’ll learn lots of cell division facts about binary fission, mitosis, and meiosis. Read on to learn more!

What are the three types of cell division?

What is the purpose of cell division?

Mitosis is one type of cell division that occurs in multicellular organisms. Mitosis, on the other hand, is useful for growth and healing in multicellular organisms. Mitosis creates somatic cells, which are normal body cells. Somatic cells are diploid cells, meaning they have a full set of DNA. In the human body, mitosis produces skin cells, muscle cells, blood cells, and other human cells .

The life of a eukaryotic cell, found in multicellular organisms, can be divided into 4 main stages. The first three are G1, S, and G2 and generally combined together and called “Interphase.” A cell in interphase would generally look like a normal cell doing normal cell things. The fourth stage, mitosis, is when the cell divides, eventually creating 2 identical daughter cells

Most of the cells in your body are currently in interphase. Why? It’s the longest phase! During interphase the cell will complete three subphases. The first, G1, is a time of growth for the cell. During this time the cell grows and performs its normal functions. Before entering the next phase, the cell will cross checkpoint. If it continues to the next phase, S, it has now committed to eventually dividing. In S phase, the cell begins to copy its DNA. Each chromosome must be copied. In order to keep things somewhat orderly, the cell attaches the original and the copy together. The identical pairs of genetic material are now called sister chromatids. At the conclusion of the S phase, the cell now has double its original amount of DNA. In humans, at this time, there would be 92 chromatids in the cell as opposed to 46. After S, the cell enters the G2 phase where it will double check that the DNA has been replicated without error.

After the long process of interphase finally finishes, the cell begins the first main stage of the cell cycle: mitosis. Mitosis is also broken into 4 subphrases called prophase, metaphase, anaphase, and telophase. The first one, prophase, begins when the DNA transitions from chromatin (uncoiled, loose DNA) to chromosomes (tightly wound, condensed DNA). Remember that there is still two copies of each chromatid at this point. The two copies are attached at a point known as the centromere. Also during prophase, the nuclear membrane dissolves.

After prophase, the cell enters the second stage of mitosis called metaphase. In metaphase the chromosomes line up at the equator (center) of the cell. The centromeres are attached to fibers called spindles which help align the chromosomes.

After the chromosomes are aligned, the scene is set for the most dramatic moment of the cell cycle. All at once, the sister chromatids split from their twins as they’re pulled by the spindle fibers to opposite ends of the cell.

Once the DNA has been distributed to the two new daughter cells, the nuclear membrane begins to reform. At this same time, the condensed chromosomes begin to unwind and loosen back to their more relaxed chromatin form.

The cell’s cloning process can’t be truly complete until the cytoplasm is fully divided and the two new cells are left to their own devices.This process is known as cytokinesis. In animal cells, the cell membrane pinches until it meets in the

middle. In plant cells, however, the rigid cell wall prevents this from happening. Instead, a new cell wall forms in the middle of the two daughter cells to permanently separate them. This newly formed cell wall is called a cell plate.

In meiosis, on the other hand, is used for the creation of gametes, or sex cells in multicellular organisms which reproduce sexually.That’s because meiosis Meiosis is responsible for the creation of the egg cells and sperm cells required for human and animal reproduction, and the pollen and seeds which are required for reproduction in flowering plants. In meiosis, the number of chromosomes is reduced by half. Meiosis produces haploid cells, which are cells with only half the original the DNA of the original parent cell.

How are reproductive cells formed?

Sex cells, also known as gametes, are formed through meiosis.

How many times can a cell divide?

It is believed that a normal human cell can only divide about 40 to 60 times. After this, the cell will break down through apoptosis, or programmed cell death. Scientists think that this is the difference between a normal cells and cancer cells. In a healthy person, old cells break down and die. When genetic mutations lead to cancer, the cells do not die. Instead, they continue dividing and pass on their cancerous mutations to the next generation.

Do cells divide all the time?

Before a cell starts dividing, it is in the “Interphase.” During this phase, the cell grows and produces extra copies of all of its organelles.

What Happens When Cells Make Mistakes?

Beginning as a single cell known as a zygote, you grew to a complex organism containing as many as 100 trillion cells. From your first cell to your most recent cell, each contains a perfect copy of your DNA – a message telling cells how to function consisting of over 3 billion letters. That DNA is conveniently packed into 46 separate chromosomes, and each must be replicated perfectly for your body to function. The cell cycle is a meticulous process that ensures your cells create a perfect copy of your entire genetic package – known as your genome – every time. But what if they fail?

Mistakes in the cell cycle happen all the time. Flawed copies of DNA are usually repaired during the G2 stage of interphase, but if they’re not the cell can go on to be dysfunctional. Damages in DNA are known as mutations. Additionally, there’s a dangerous moment during anaphase. If the centromeres do not separate properly, one daughter cell will end up having one extra chromosome while the other is missing one.

These mutations can result in all kinds of problems, or no problems at all! One of the worst cell mutations is the disease we know as cancer. Fortunately, our cells are able to perform their job perfectly almost all of the time keeping us healthy as our bodies continue to function according to plan. That’s something to be thankful for! 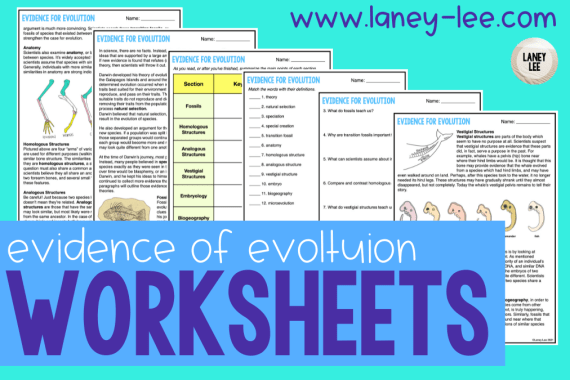